The elbow is a complex joint formed by the articulation of three bones – the humerus, radius, and ulna. The elbow joint helps in bending or straightening of the arm to 180 degrees and lifting or moving objects.

The bones of the elbow are supported by:

Bones and Joints of the Elbow

The elbow joint is formed at the junction of three bones:

Articular cartilage lines the articulating regions of the humerus, radius, and ulna. It is a thin, tough, flexible and slippery surface that acts as a shock absorber and cushion to reduce friction between the bones. The cartilage is lubricated with synovial fluid, which further enables the smooth movement of the bones.

Muscles of the Elbow Joint

There are several muscles extending across the elbow joint that help in various movements. These include the following:

Ligaments and Tendons of the Elbow

The elbow joint is supported by ligaments and tendons, which provide stability to the joint.

Ligaments are a group of firm tissues that connect bones to other bones. The most important ligaments of the elbow joint are the:

Together, the medial and lateral ligaments are the main source of stability and hold the humerus and ulna tightly in place during movement of the arm.

The ligaments around a joint combine to form a joint capsule that contains synovial fluid.

Any injury to these ligaments can lead to instability of the elbow joint.

Tendons are bands of connective tissue fibers that connect muscle to bone. The various tendons that surround the elbow joint include:

Nerves of the Elbow

The main nerves of the elbow joint are the ulnar, radial and median nerves. These nerves transfer signals from the brain to the muscles that aid in elbow movements. They also carry sensory signals such as touch, pain, and temperature back to the brain.

Any injury or damage to these nerves causes pain, weakness or joint instability.

Arteries are blood vessels that carry oxygen-pure blood from the heart to the hand. The main artery of the elbow is the brachial artery that travels across the inside of the elbow and divides into two small branches below the elbow to form the ulnar and the radial artery. 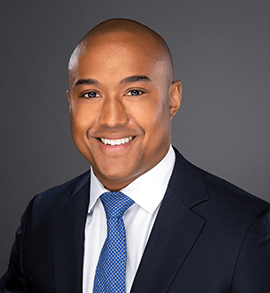 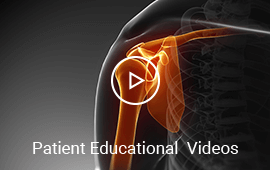